Convertible Debt investment in early-stage development companies originates in the USA, however due to differences in the corporate legal system between Poland and the US, it looks much different in Poland and is not linked to the issue of bonds. In the US, this mechanism was established in the mid-19th century and was used by early speculators such as Jacob Little and Daniel Drew to counter market cornering (i.e. having the greatest market share in a particular industry without having a monopoly). Convertible Debt is becoming popular in Poland and is most often used at a company’s early stage of development, in order to avoid the trouble of diluting the founders by establishing an unfavourable valuation for entry of the first investors.

Contents
1. THE DILEMMA OF VALUING A YOUNG COMPANY (START-UP)
2. THE SOLUTION IS TO USE CONVERTIBLE DEBT – AN INSTRUMENT WHICH HAS BEEN KNOWN IN THE US FOR 150 YEARS
3. CONVERTIBLE DEBT IN POLAND
4. AS AN INVESTOR OR AN ENTREPRENEUR – ARE YOU CONSIDERING CONVERTIBLE DEBT? SEE WHEN TO MAKE USE OF IT!
5. Here’s a quick summary for convertible debt:

THE DILEMMA OF VALUING A YOUNG COMPANY (START-UP)

On the one hand, it is difficult to assess the real value of a company at the time of embarking on a new project. On the other, it is necessary to know a company’s valuation to obtain funding. This is a tricky situation, as it is practically impossible to put a value on a start-up (the company is only just getting started, usually it has no value at the beginning – no assets, no fixed income, no loyal customers.) Valuing such an entity is therefore arbitrary, different metrics are used, but the dilemma still remains, although typically it tends to be solved by the stronger party (a solution is imposed on the company) – the finance provider.

In practice, unless the early-stage entry condition arrangements are well planned, for example thought the use of a convertible loan, the second and third rounds become a challenge for larger investors (venture capital, private equity, growth capital…) Before investing they examine the level of involvement of the founders in the business as expressed by the percentage of shares in the company and their decision-making power – if it is too low, then it means the founders have too little incentive to achieve the company’s goals. Each fund will be watching closely those investors who have a stake of more than 5% in the company and are unlikely to enter if an existing passive investor, for example an angel investor (who is not involved in running the company on a day-to-day basis) holds e.g. 30-40%. Therefore the question is: How to resolve this dilemma?

One way to solve this problem is to use a convertible debt, an instrument that has been widely used in the US for 150 years. It was created to allow start-ups without valuation to raise capital quickly and less expensively than through the sale of shares.

Typically this type of loan is converted into shares during the follow-up round, and usually no longer than within 2 years of the company’s forward valuation using a preferential discount – usually 15-35%. This means that the investor investing in the company does not know the valuation at which they invest – this will be determined in the future. The investment can be contractually secured with a minimum valuation, and with positive company growth, the investor’s input may ultimately be at a much higher valuation than the minimum expected [which is the goal i.e. growth as planned]. By definition, a minimum valuation gives the investor, a greater influence on the company’s activities and, at the time of conversion, the possibility of more interference in its activities. If the company achieves rapid growth in value, the investor will have a smaller share, but also less investment risk due to the strength of the company. Ultimately, this share will also have a higher value.

BEAR IN MIND THAT IN CONVERTIBLE NOTE AGREEMENTS, you may encounter provisions imposing a maximum valuation of the conversion of a loan into shares [CAP] – this is a dangerous condition which can stop a dynamically developing company in its tracks. For example, a CAP has been imposed on a company – maximum conversion valuation of say 30 million when the actual valuation at the time of conversion is 60 million, this means that the effective discount for the investor is 50%. It is much more advantageous to determine the investment premium for an investor coming in with a convertible loan through the level of discount from the forward valuation than the max CAP level, this is to avoid too high a percentage of the company’s share going to another passive investor. Care should be taken to ensure that, until a strategic investor enters or prepares for an exit, those who are actively involved in the growth of the company have a majority in it, this is for the reason previously mentioned, which is that their level of motivation for business growth should in that situation remain reasonably high.

Panasiuk & Partners have had the opportunity to support the founders of a fintech start-up, which has been dynamically acquiring customer interest but is yet to reach the parameters allowing it to establish a fair valuation. P&P were asked to evaluate an investor’s proposed CONVERTIBLE NOTE.

The proposal of the investor who had already invested capital in the company required the company to recapitalise promptly. The investor, a conscious angel investor (which is still extremely rare), who knew the consequences of direct recapitalisation with acquisition of shares, offered a convertible loan.

Three problems needed to be addressed:

We developed an agreement specifying that the planned future valuation would require verification by reputable valuers (2 valuations) selected by the company. We established a minimum conversion valuation as well as the repayment terms of the loan without using conversion (company option). A healthy discount had also been added for the investor based on the future valuation on the date of the loan-to-equity conversion. Once this structure was put in place, the founders could safely carry on growing their business knowing that by building its value they would not lose the chance to attract more investors, and most importantly they would not lose control over their company.

AS AN INVESTOR OR AN ENTREPRENEUR – ARE YOU CONSIDERING CONVERTIBLE DEBT? SEE WHEN TO MAKE USE OF IT!

What does a convertible loan instrument do? Firstly, this approach removes the need for the frequent and difficult discussions about valuation of an early-stage business. Founders usually chose convertible loans because they believe their company will gain in value. This allows them to limit capital dilution.

Secondly, founders and investors, by looking ahead and planning the next funding rounds, eliminate the barrier for future investors, who would not normally be interested in going into a company in which a passive investor holds a significant percentage of shares, whilst not actively contributing to the execution of the company’s plans.

Thirdly, this gives the investor time (approx. 2 years) to get to know the company, better evaluate it and value it.

Investors like this solution too because the company pays interest on the loan until conversion. It is also possible to add a loan repayment mechanism instead of converting it to shares. This can provide investors with security in the event of the company defaults. The loan protects investors’ capital in the event of a fall in value and allows them to participate in profits if the company succeeds.

We anticipate that the use of convertible loans will become more significant in Poland and will be particularly valuable at the ‘friends and family’ stage of fundraising where all parties wish to postpone determining the value. This is a good structure when the remuneration for the loan is fair and balanced and when the trade-off between debt and capital is beneficial to both the borrower and the lender. 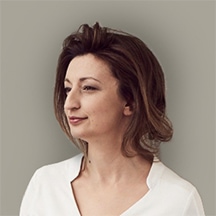 Dorota Sajewicz
investment partner
She has 20 years’ experience in strategic management of the development of companies, their brands and products. In years 2015-2018 she was the vice-CEO and partner of RISK Made in Warsaw. Previously, a member of the senior managing team, head of marketing and product development at coffeeheaven – co-creator of that brand’s success. She also gained relevant […]
more about the author 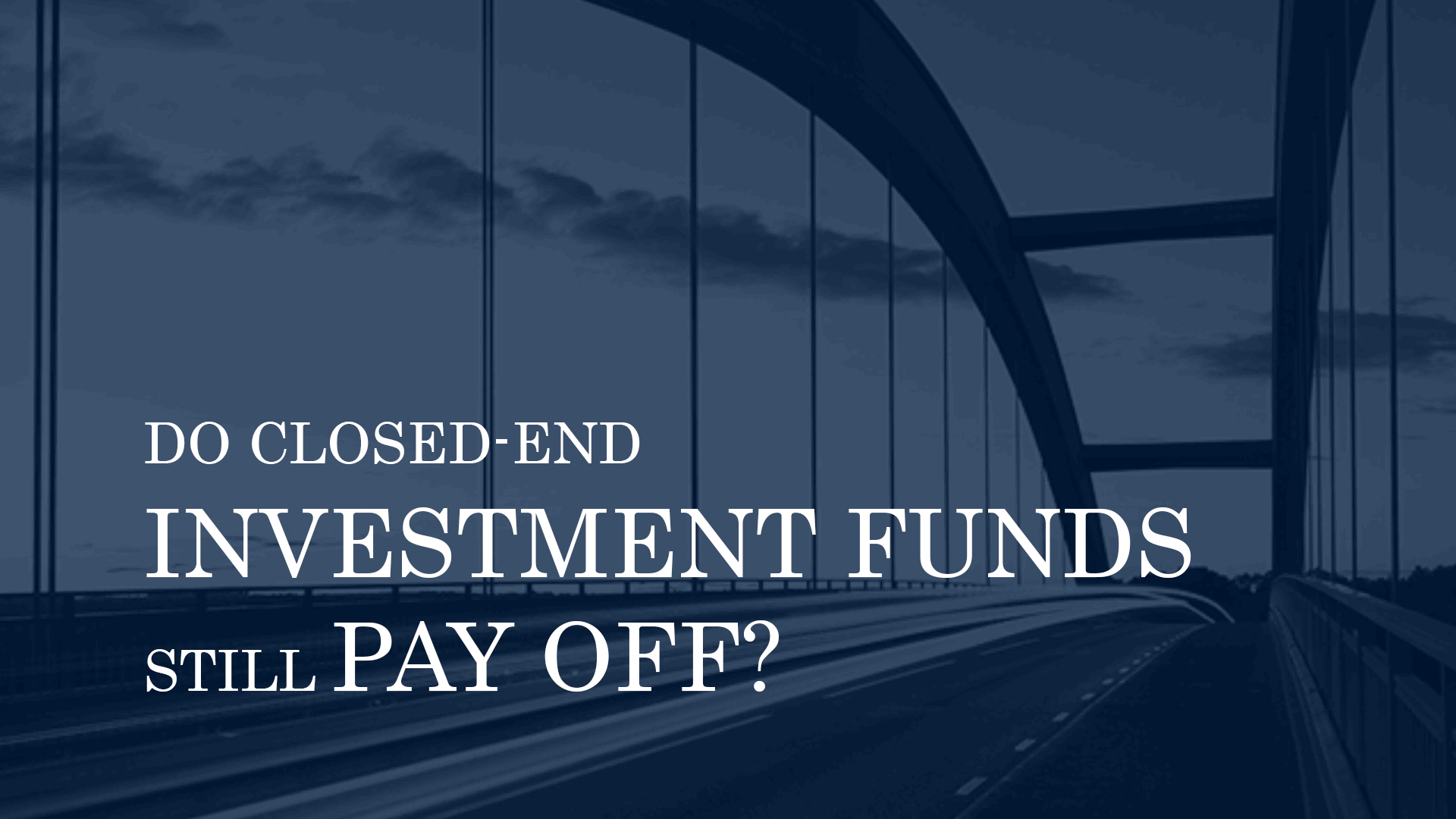 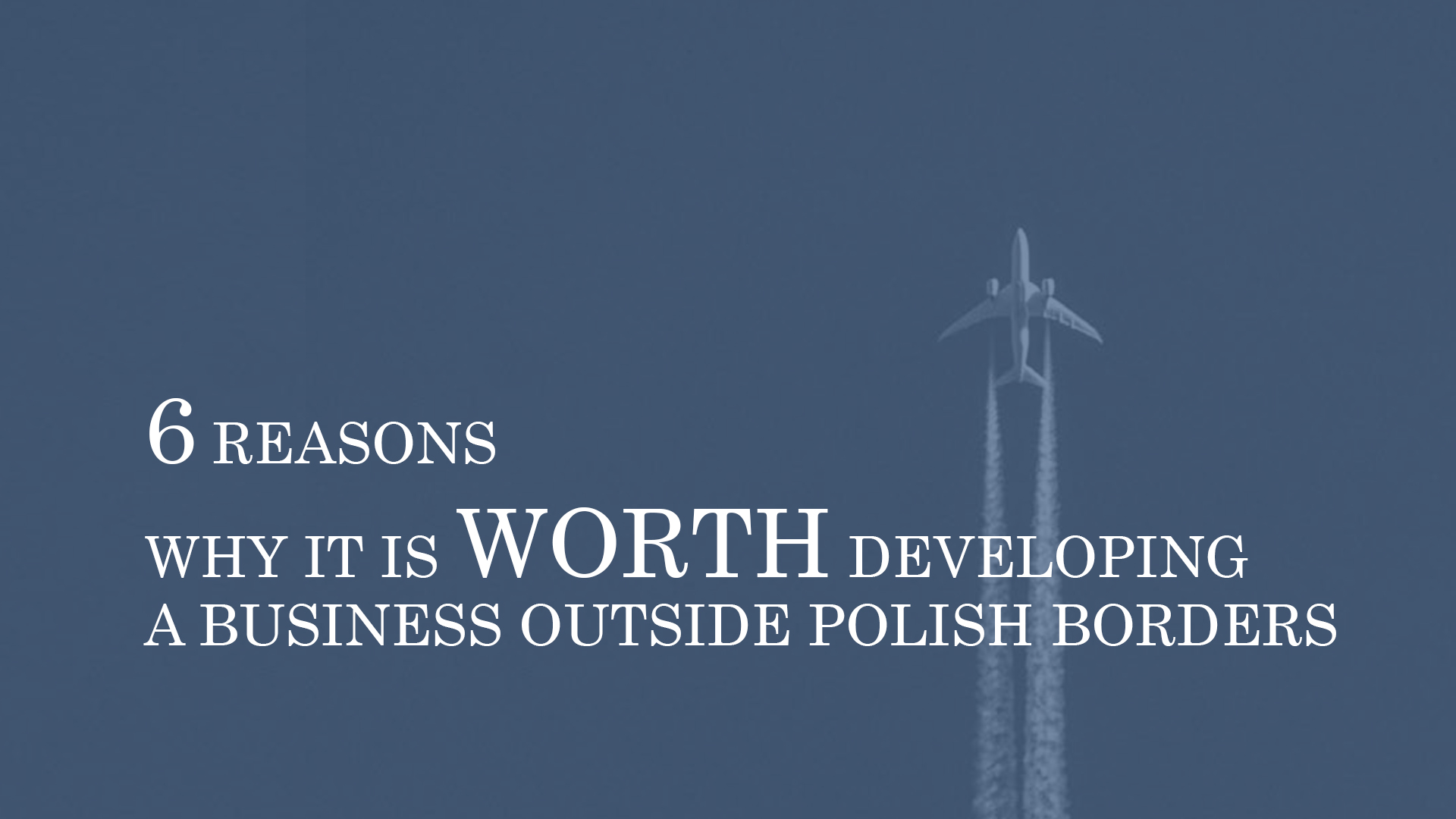 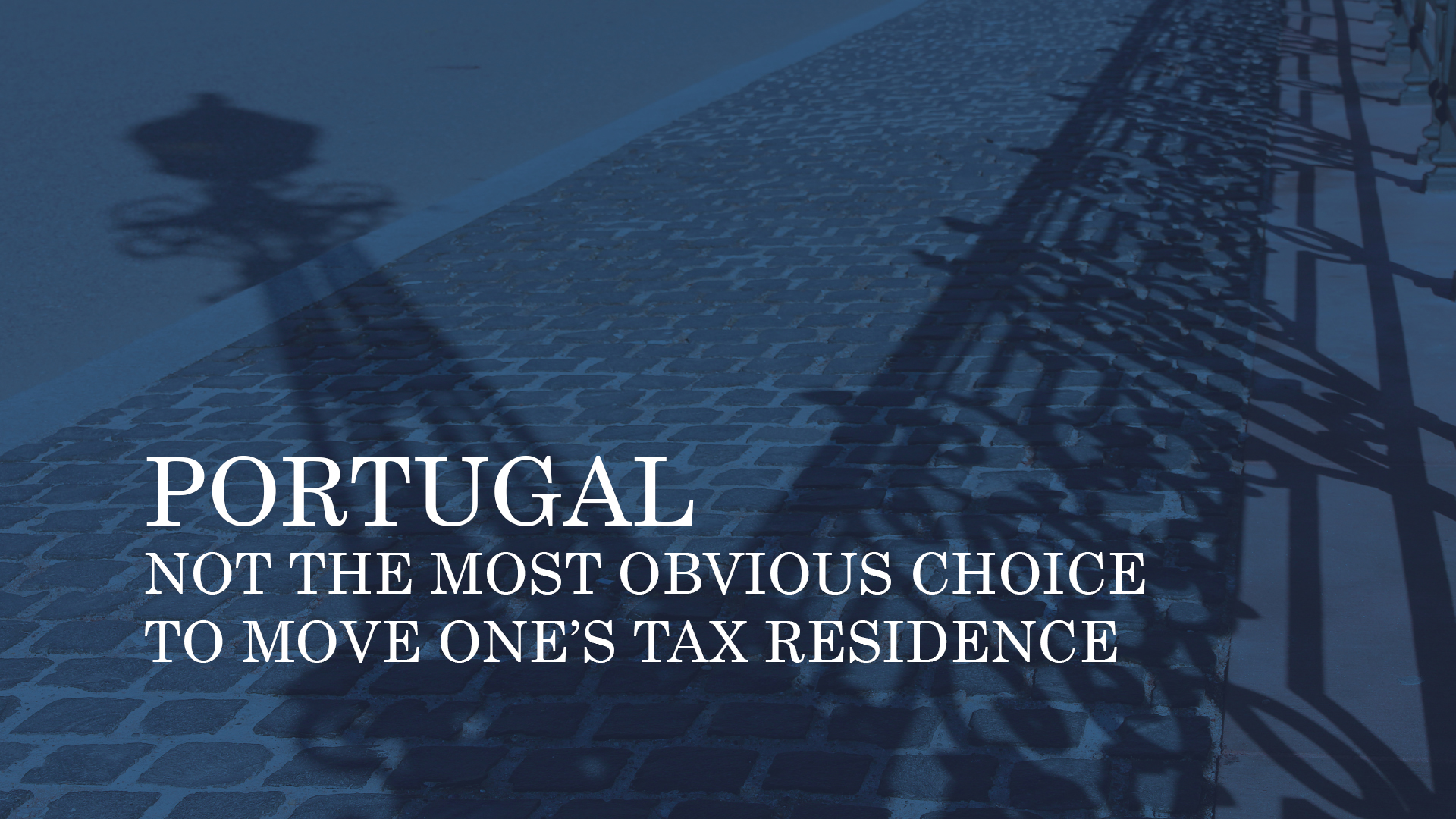